While HDDs take longer to access data because of their need for the disks to spin, SSDs can be up to 100 times faster as data can be accessed instantaneously resulting in total system acceleration.

One universally accepted metric for measuring SSD reliability is known as an “annual failure rate.” Exhaustive studies have shown that SSDs have an annual failure rate of tenths of 1%, while the AFRs for HDDs can run as high as 4 to 6 percent. 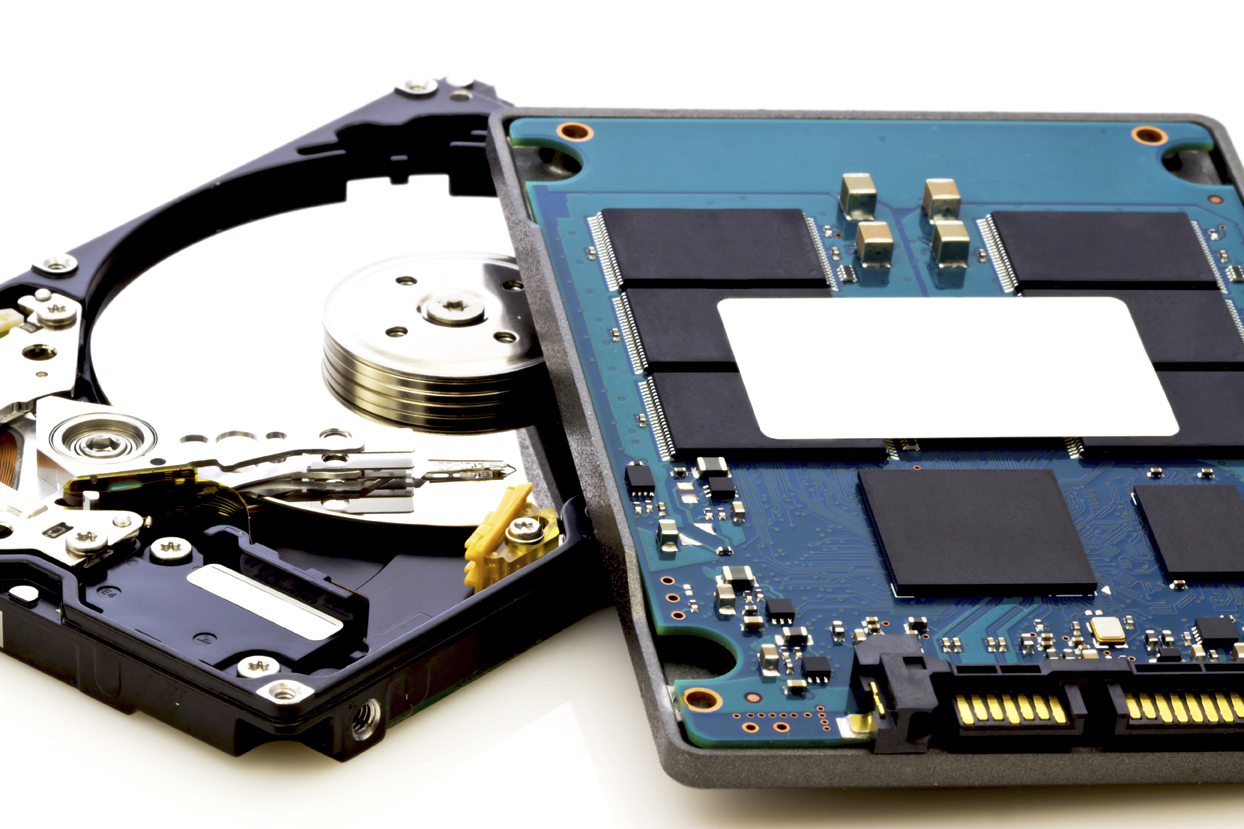 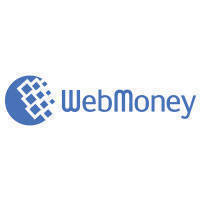 The most popular Internet payment tool.
the Review certificate 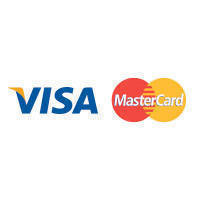 Pay by credit card through Interkassa 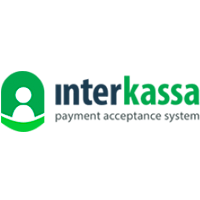 Low prices hosting in data centers of US, the Netherlands, Lithuania, Bulgaria, Russia and Ukraine. A wide range of virtual (VDS / VPS) and dedicated servers for any needs, any configurations. Professional support from our engineers, with ten years of experience in administration and implementation of various IP-telephony projects, which are based on the Asterisk and more than hundreds of the 1C products.